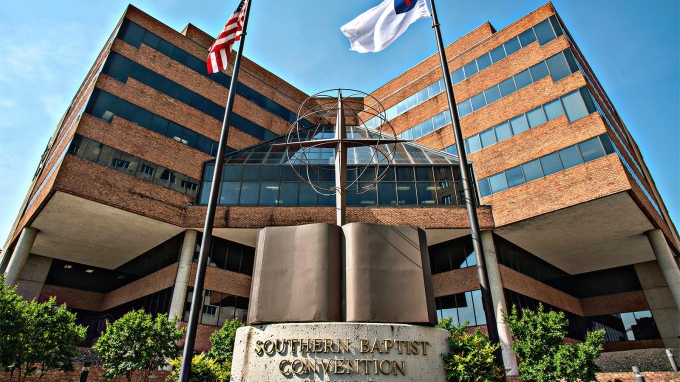 “Telling Planned Parenthood they can’t come to Lubbock would be in some ways like telling United they couldn’t build another store or telling the Southern Baptist Convention they couldn’t do another church start.” -Dan Pope, Mayor of Lubbock, Texas

Last year, Planned Parenthood performed 332,757 abortions. Over 300,000 lives were ended. That equates to 9/11 happening 100 times. In 2018, Planned Parenthood raked in $245 million dollars. Cashing in on the ending of unborn lives. How can anyone equate these things to a Southern Baptist Church?

The question really becomes why would a so-called conservative mayor say such things? Why would someone who claims to be Pro-Life, speak with such Pro-Choice language? Well obviously, everything isn’t what it seems to be.

Yesterday, on a radio show, Dan Pope said that he would vote down the ordinance to make Lubbock a ‘Sanctuary City for the Unborn’ because Roe v. Wade is the ‘law of the land’. Which is not true, because Roe v. Wade is a court opinion, not law. This is a very interesting statement that Christians should take note of. Mr. Pope is using Romans 13 language, to try to argue that Christians should obey all the laws of the land, which is true, if the laws of the land are in line with the Law of God. When the government commands that Christians compromise what God has commanded, we have a biblical duty to disobey the government, and obey Almighty God. We must obey God, rather than men. (Acts 5:29)

The Sanctuary City for the Unborn ordinance, written by Mark Lee Dickson, is an ordinance that God loves. This movement is based upon the word of God. At every City Council meeting that Mark Lee Dickson attends, he stands on this passage in the Book of Amos,

“Hate evil, and love good, and establish justice in the gate, it may be that the Lord, the God of hosts, will be gracious to the remnant of Joseph.” (Amos 5:15)

Every time I drive by a sign that says, “Dan Pope, a Conservative for Mayor.” I laugh out loud. Conservative in what way? He has advocated for Planned Parenthood. He has equated Southern Baptist Churches to a place that performs abortions. He has been investigated by local news organizations, and they have found that he voted to grant tax dollars to a downtown restaurant where his wife is an investor. There seems to be nothing conservative about this person. Jesus said you will, “Know them by their fruits.” In other words, you will know them by what they do, not by what they say. You will know them by what they advocate for, and against, rather than what the sign on the side of the road says.

I pastor a Southern Baptist Church, and I take offense at my denomination being equated to Planned Parenthood. And all Southern Baptist pastors in the area should be offended by such statements. I am asking that all pastors in the area begin to pray, and ask their congregations to pray, that Lubbock establishes justice in it’s gates, and outlaws abortion by becoming a Sanctuary City for the Unborn. 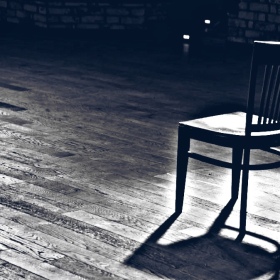 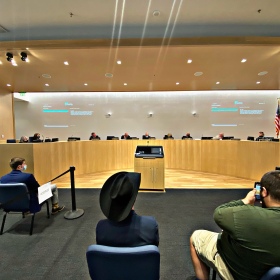 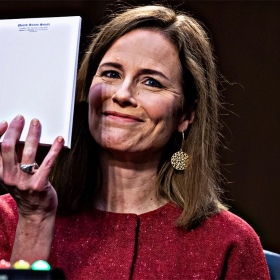 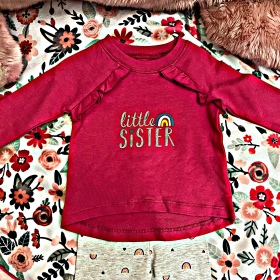 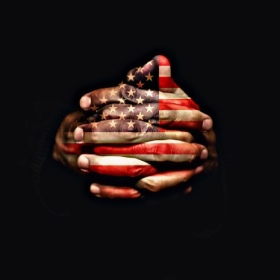 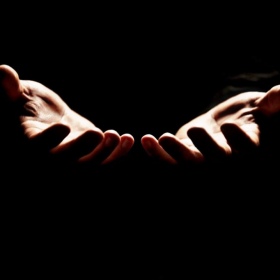 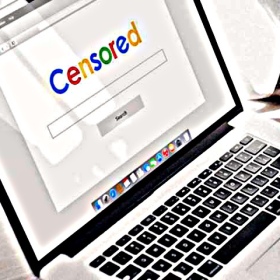 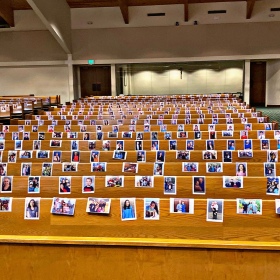 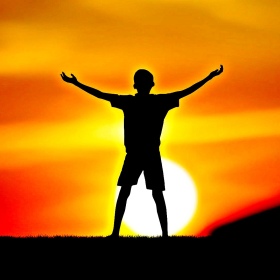 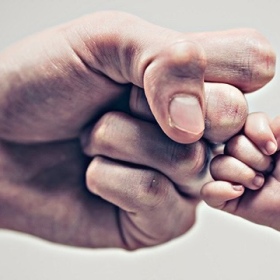 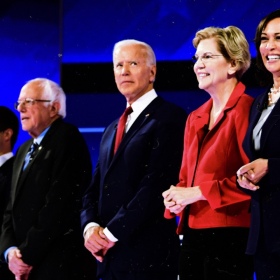 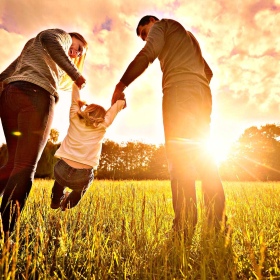